A Legacy of Hope and Opportunity

The St. Francis-in-the-Wood Legacy Fund has been in operation since 1995 and is named because it seeks to manage gifts that have come through a Will.   But the Fund encourages Living Gift giving too, which also becomes a 'legacy' of donation over an extended period of time.

It is directed specifically to give its distributable funds to "those in need in British Columbia, including disadvantaged youth, the elderly, the homeless and those suffering from substance additictions".

Trustees direct the funds appropriately, or channel particular funds according to the designation of the donor.

Simple and secure giving online can be made here.  Give one-time or schedule a recurring gift.   You can can also make cash/cheque donations directly to the Church.

If you would like to make a Planned Gift - see below

Providing for a Charity Gift to this Fund in your Will or Life Insurance policy offers considerable tax advantages.   Please talk to your lawyer or other professional advisor to simplify the process.   Don't hesitate to make any specific directions for your gift too.   Your Will should refer to St. Francis-in-the-Wood Anglican Church, West Vancouver - CRA #129620902RR001

You might like to know that the Parish  also accepts the donation of appreciated securities, which is a tax-effective way to give.  You receive the full market value of the gift and pay NO tax on the gain derived from that gift.   Your securities donation would be handled by the Diocese, which charges a small fee before sending the proceeds to St. Francis.   For more information see HERE 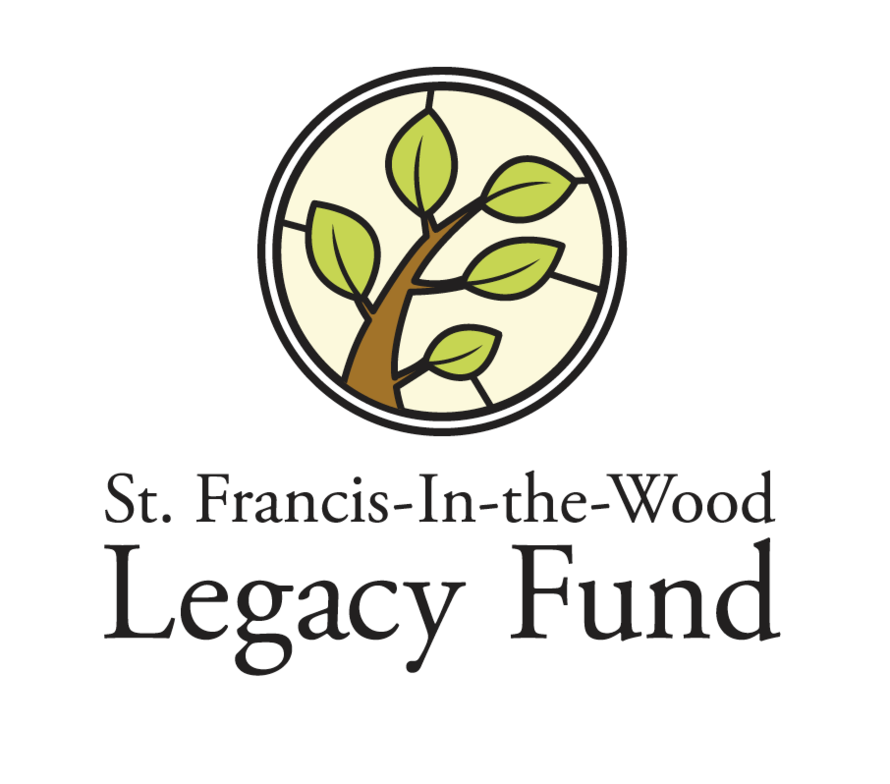