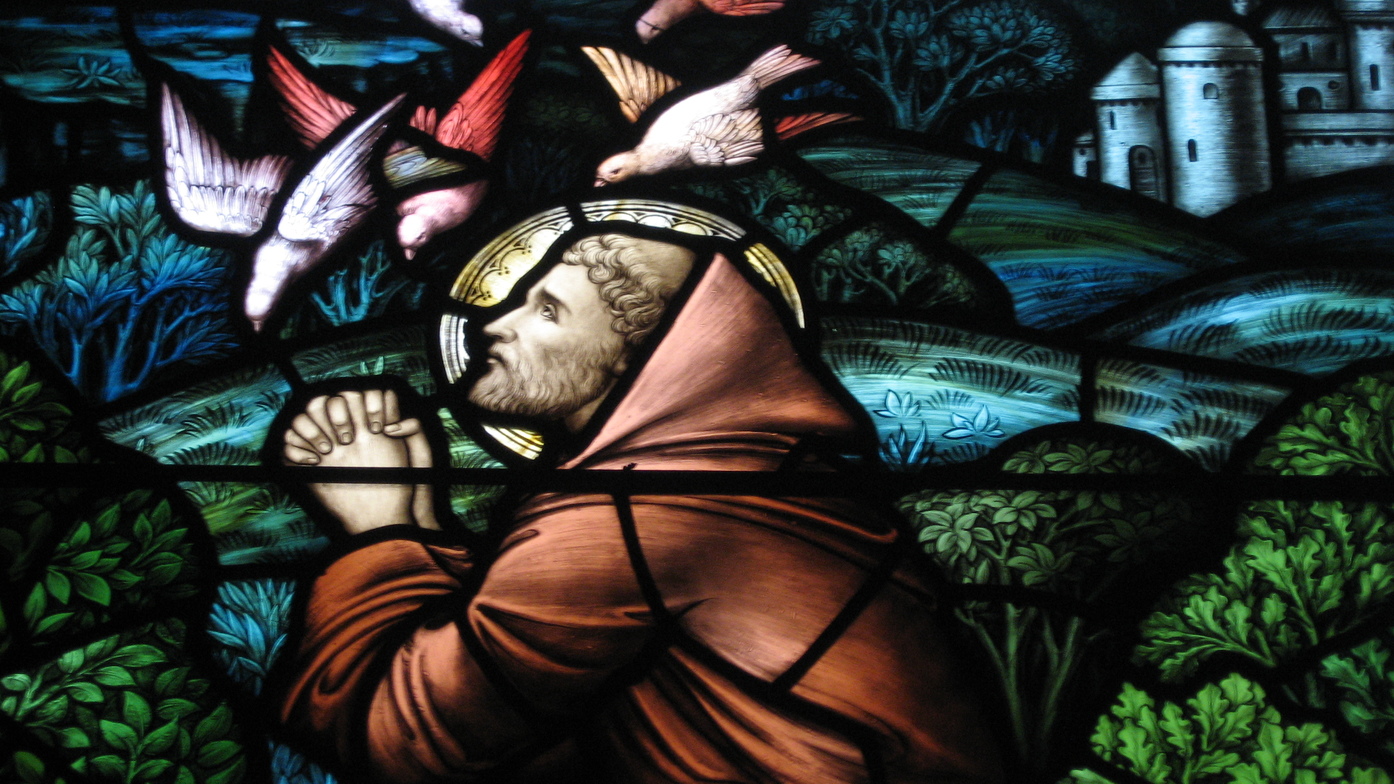 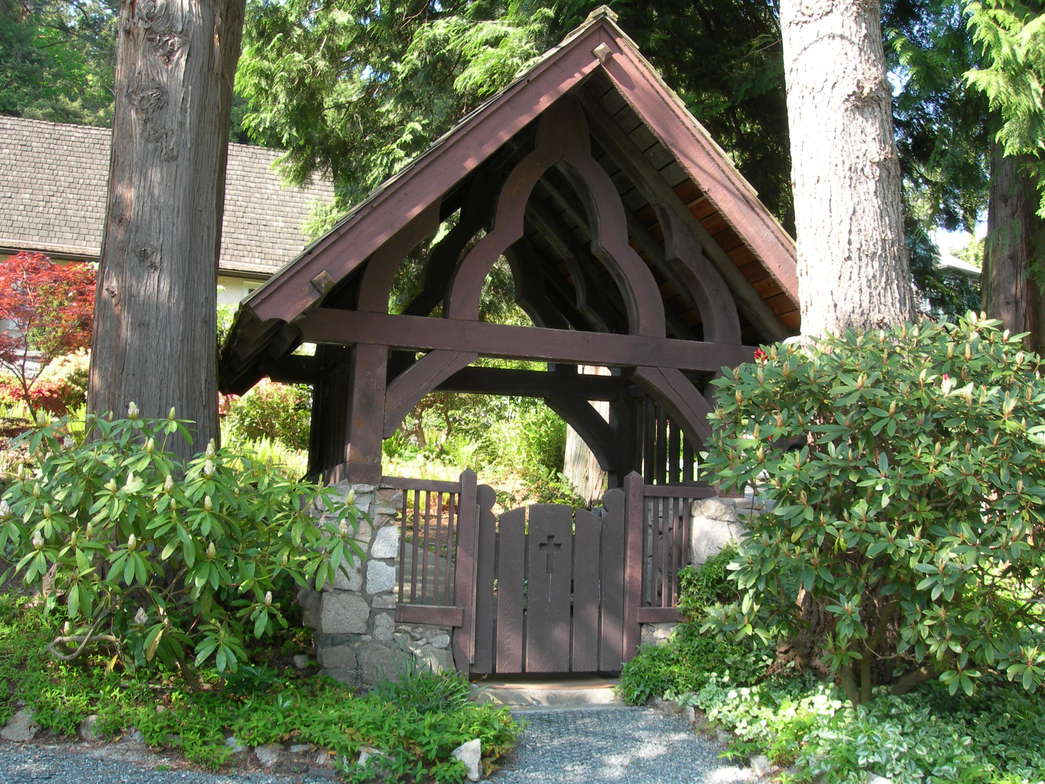 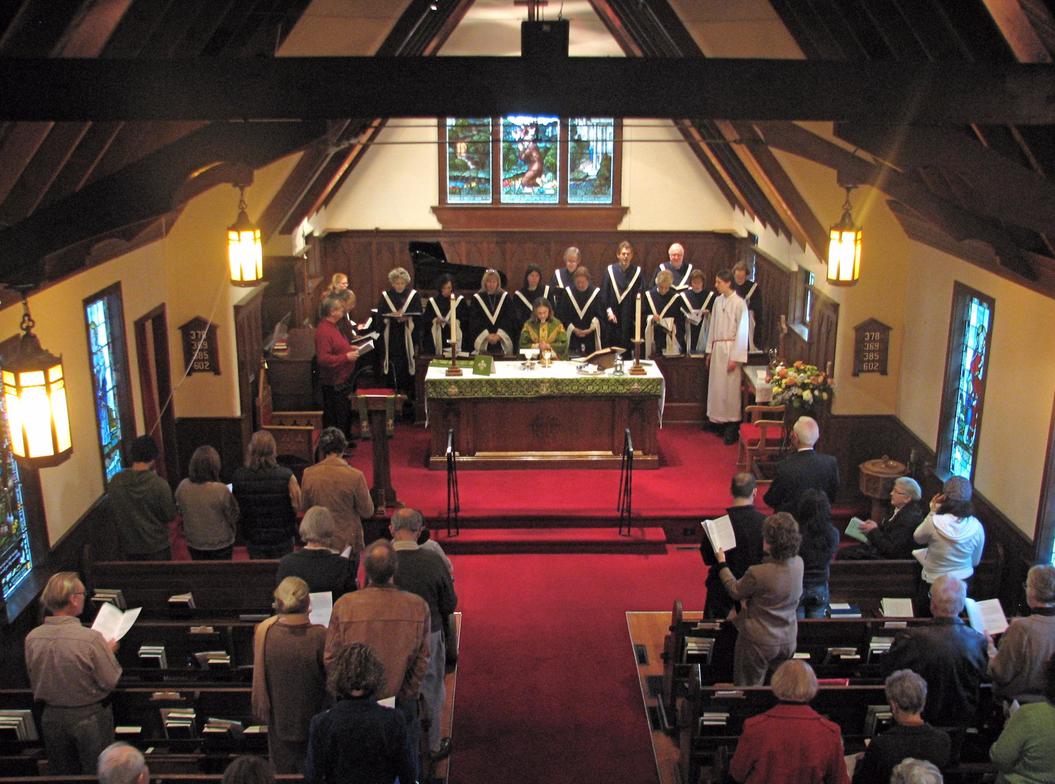 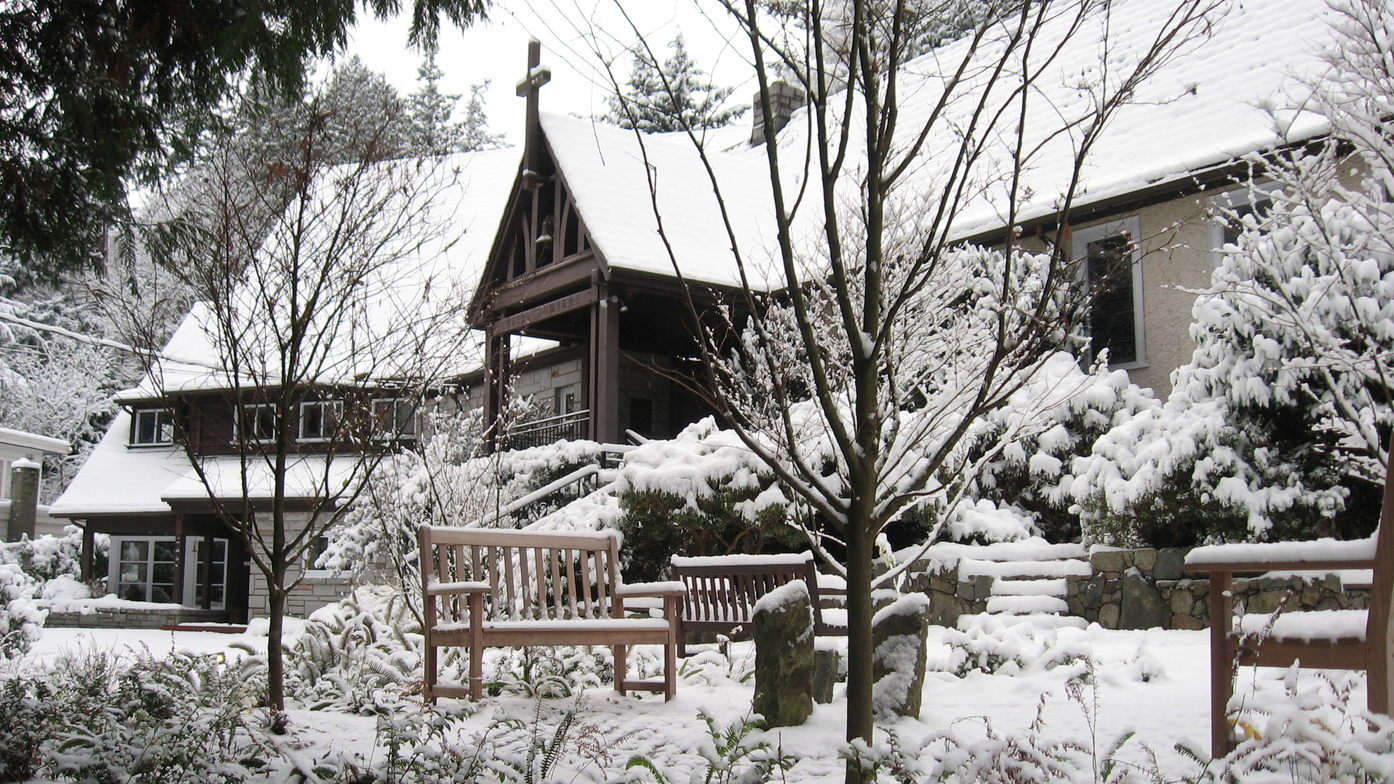 St. Francis-in-the-Wood Church was first built in 1927 by the residents of Caulfeild. Prior to its construction, the people of Caulfeild village had conducted their services in the homes of various neighbours. However, in late 1927 the need for a permanent church was sufficiently pressing for the local inhabitants to roll up their sleeves and begin the building of what is now St. Francis-in-the-Wood.

The original building, smaller and simpler than that which you see, was consecrated on January 1, 1928 by the Archbishop of New Westminster.

The St. Francis window above the altar was installed in 1935, the year following Mr. Francis Caulfeild's death and dedicated as a memorial to the founder of the community. The window and those which flank it embody the church's devotion to its patron saint St. Francis of Assisi and the 12th century monk's communion with nature which is so much a part of the churches atmosphere.

The name of St. Francis-in-the-Wood is a singularly appropriate choice for this little church. It reflects not only upon its tranquil setting, but also upon the life of St. Francis of Assisi with his love of nature, reverence for life and sense of brotherhood of man.

We hope that you will appreciate the stone walls and oak beams, the stained glass windows and rich carvings and can see these features as the work of many parishioners over many years expressing their love of God and nature.

The Lych Gate. Built soon after the church. It is of traditional design as traced back to the 14th century. Such gates were originally erected to provide a covered way where the bier and pallbearers could rest on the way to the graveyard.

The Memorial Garden. Dedicated 4 November 1973, by Rev. R.C.E. Wild. The Garden was created by the Sanctuary Guild.

The Meditation Garden. Dedicated on the Feast of St. Francis in 2008 by Bishop Michael Ingham.

Carved Oak Panel on wall of narthex. Carved by Mr. Francis Caulfeild in 1907. Given by his daughter in 1934 in memory of her father.